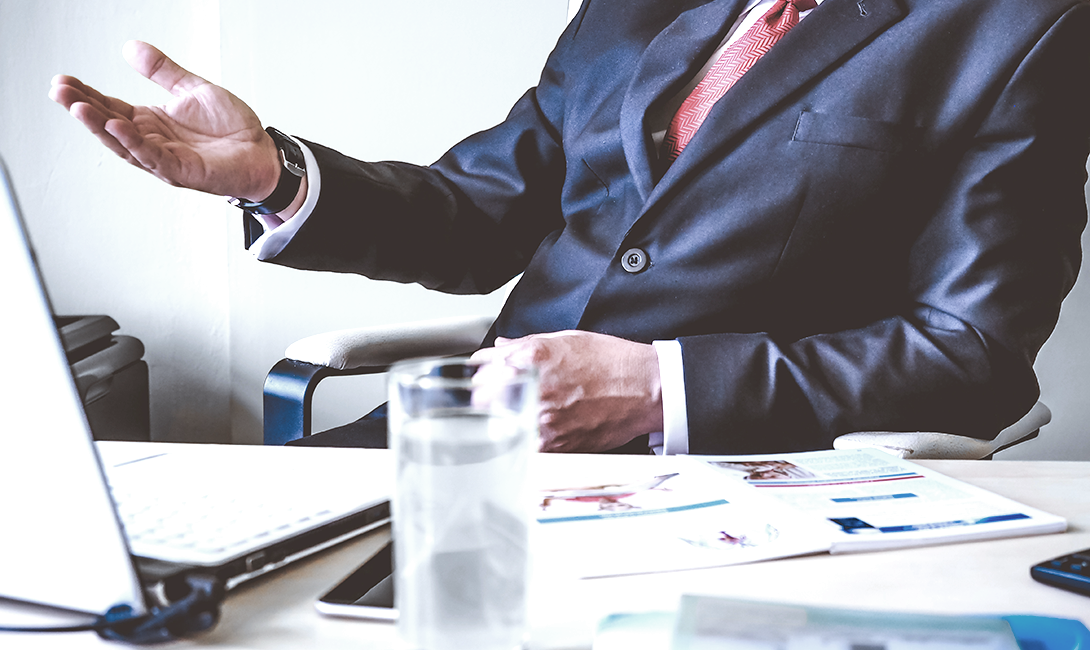 Ah, performance reviews. The parent-teacher conferences of the working adult world. Only instead of your mom learning that you haven't turned in your homework this week and getting upset... you could be fired.

The consequences of performance reviews are real and intense. So you might be surprised to learn that despite the weight of these reviews, the most-used methods are largely inaccurate.

Let's go through them in turn.

Probably the best of the three, the logic behind 360-degree feedback is great on paper. Have coworkers, clients, subordinates, and managers rate employees and offer feedback. It's important to understand that 360-degree feedback was designed to be used as an informal review for the purpose of improvement. It's a development tool. And as a development tool, it can be wonderfully insightful.

Unfortunately, it's often abused and used as a formal review system. When 360-degree feedback is the main determinant for promotions or raises, it invites self-serving biases and skewed reviews. Employees might want to make their own work seem better by putting down other employee's efforts. Even if they aren't aware of it, most employees will skew their reviews to either aide their friends or make themselves seem better.

This is another method that seems good in theory. Management by Objectives (MBO) is a style of management where managers set goals as outcomes. With this method, the value of the work can be quantifiably measured. This means that any work that connects to outcomes in abstract way cannot be assessed. Work with long-term payoffs also falls outside of the purview MBO.

While I like MBO for its ability to allow for a flexibility in work style and company culture, it simply can't effectively evaluate for every job and every task. Even Peter Drucker, the man who invented the method, has stated that MBO isn't the cure for management inefficiency. Management by Objectives is simply another tool in the belt of a manager. It can, and should, be leveraged. A company-wide, department-wide, or team-wide goal that everyone can rally behind and contribute to is a remarkable motivator. Much like 360-degree feedback, use MBO, but don't depend on it.

Unlike the previous two methods, there are no aspects of stacked rankings that make it a useful tool. Stacked Rankings gained popularity in the 80's, especially with Fortune 500 companies. The Stacked Ranking method puts employees in teams and departments on a bell curve, and then uses this to determine who is a top, bottom, and mid-level performer. The problem with using the bell curve is that it doesn't allow for a wide majority of top performers. If half of your staff is engaged, doing great work, and showing dedication to the company, too bad. Only 10% are going to be recognized. The remaining 40% get nothing. They're only "average". The bottom 10% is automatically punished, either via demotions, pay cuts, or by losing their job altogether.

The thought behind Stacked Rankings is that it would cull the herd and leave only the workers who strive to be the best. But this kind of cut-throat work environment diminishes creativity, destroys employee engagement, and fosters company politicking and employee sabotage. Microsoft spent much of the early 2000's playing catch-up on the mp3-player, tablet, and smart phone front, despite many of their employees pitching such ideas before major competitors. However, the stacked ranking system forced these employee's teams and bosses to reject these proposals as they were too risky or different. If they couldn't ensure their own high performance and by extension, employment, why bother going out on a limb?

The Issue with Performance Reviews

Many companies, such as Accenture, Adobe, and Expedia, have abandoned annual performance reviews altogether. This doesn't mean that they've become some hippy-dippy company where no one is ever fired or promoted. Rather, they've taken the approach that improvement and performance need to be constantly monitored and managed. Managers should have more open relationships with their employees by taking note of who is doing what and when and by fostering a culture where issues and ideas can be discussed freely. Moreover, if managers are monitoring employees on a regular basis, then low performers can be spotted earlier, before they cost the company money. They can either be helped to improve, or if it's evident that they won't learn or don't want to work, then they can be let go. Allowing for improvement builds a dedication to the company that will make these employees some of the most engaged, valuable resources in the company.

Not every company can employ managers that have ample time to monitor each employee, and sometimes managers aren't exactly a top performer themselves. To avoid these issues, we suggest investing in tools that allow companies to monitor and influence performance objectively and constantly.