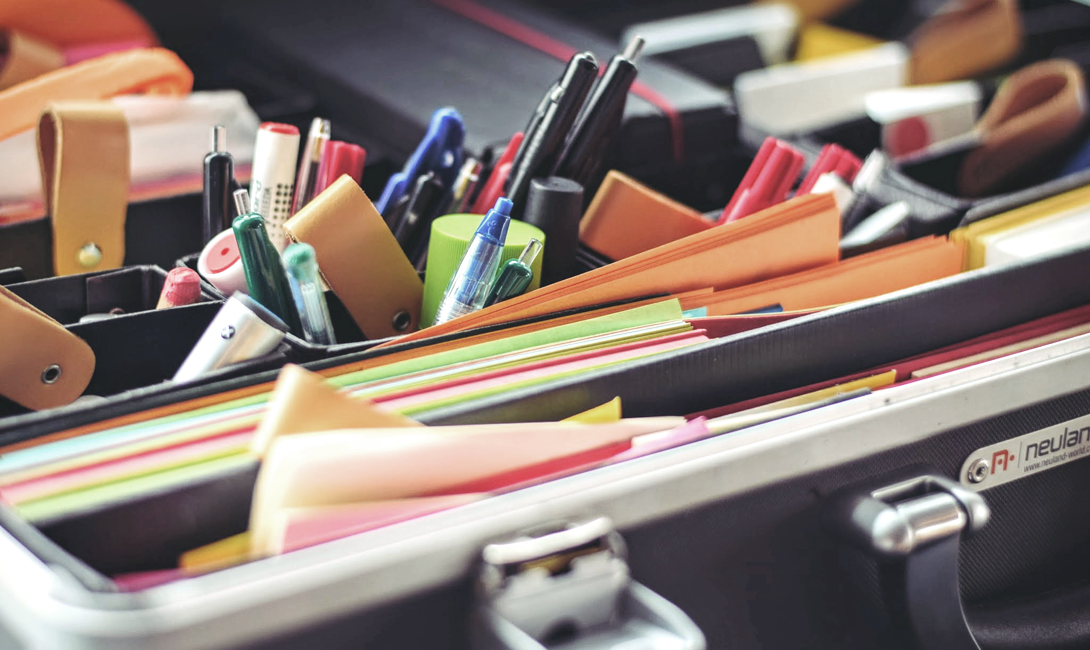 Once, we were working with a fairly small company with an equally small intranet. While going through their sub-sites and libraries, we found that most libraries had about 10 files total and 3 levels of folders. When we had almost finished, we had only documented about 100 files. Then we got to the last library. Three levels of folders - par for the course. But, in this case, the bottom folder didn't hold 1 or 2 files. It stored nearly 3000.

It's hardly a surprise that the largest complaint about this intranet by far was that users could not find what they were looking for.

How did this happen? How did a small company end up with a single folder holding 3000 files?

Easy. They had no governance.

Governance is "the set of policies, roles, responsibilities, and processes that control how an organization's business divisions and IT teams work together to achieve its goals." This system keeps a company's site running smoothly.

Think of your intranet as a country. Citizens need freedom, but they also need laws and a government. Without this authority, your country falls into chaos. Governance serves as this authority for your site. With rules and guidelines, your site can stay orderly and usable. This is what governance is: the control mechanism.

But to have laws, first you need legislators. This applies to your intranet as well. Your site needs a solid group of representatives from all over the company to determine the best practices and upkeep of the site. Ensure that all major teams using the site are represented in this group.

The Governance Team Behind the Scenes

The governance team sets up and enforces a set of site usage rules. They also decide on the site's path over time.

They control the site by writing and enforcing these policies, the 'laws' we mentioned earlier. The team creates these general policies, then lets the IT group and site administrators create the security and permissions to maintain those policies.

However, their jobs aren't over once the intranet is implemented. As users move into the site, distinct needs will surface. Some rules that initially worked may eventually make work harder for users. The governance team needs to be able to change their policies to match a site's current user base. Otherwise, a site will become useless or detrimental to its employees.

The governance team also determines site updates. Since the needs of a company change over time, so should its intranet. For example, if a company is focusing its efforts on adding to their home page, but users would rather have an HR page, the governance team can make the decision to invest in the HR page instead of furthering functionality on the home page. This prevents unnecessary spending and increases productivity in the long run.

The main responsibility of the governance team is to perform regular reviews of the site and determine if any changes are needed.

Company intranets should be remapped at least twice a year. This review or remapping consists of a user taking inventory of the site and updating the site map. This lets the governance team identify any budding or current problem areas. Intranet analytics should be reviewed at the same time (if available). This is the most important function of governance. It is the only way know the state of a site. Otherwise, an organization would have no idea if they had 300 untagged documents in a single folder. Because the company I referred to at the beginning of this post didn't perform a governance review, they had no idea what state their site was in.

After that, the team can decide their next steps. By determining important information about the intranet, they know how to keep the problem from worsening. What sites are used the most? Have any areas been more or less abandoned? Are the implemented policies working? Are there any areas that have fallen into chaos? With this review, the team can find these problems and address them before it's too late.

Intranets are constantly evolving pieces of technology and should treated as such. As user and company needs change, their intranet must follow suit. By implementing a governance team and following governance best practices, a company can determine the best way to handle these changes as they happen. Without this system, the same intranet may corrode over time. By creating a governance team, a company can ensure they get their money's worth from their intranet.

To learn more about how we design and maintain your SharePoint intranet, talk to a consultant today!